Should We Leave Our Emotions out of Negotiation? 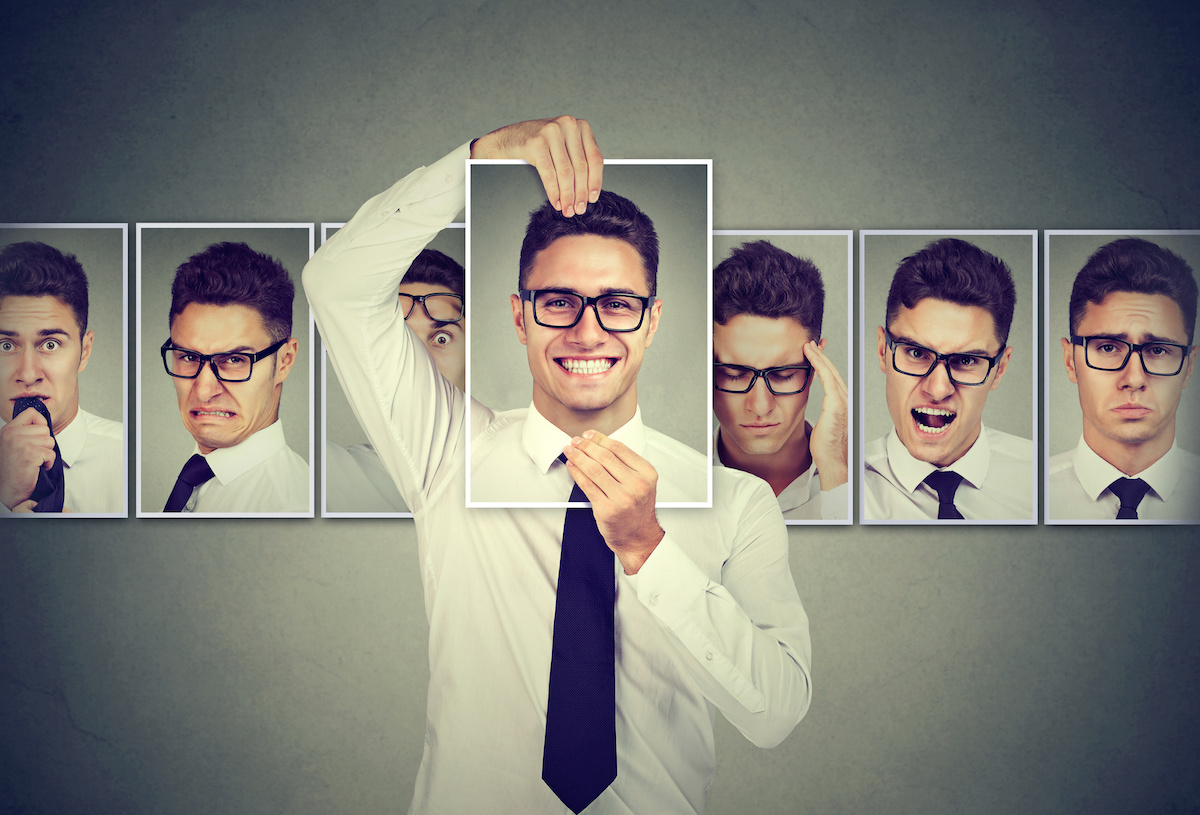 The age-old advice on emotions in the workplace has been to leave your emotions at the door, and be rational.  The idea that reason is superior (and thus provides the best solutions) to emotions dates back to 2,500 years ago when Pythagoras suggested that reason is related to the mind, but emotions are related to the body (and are thus inferior). This view dictates that in order to make the best decision, one should leave their emotions out of the process and allow reason to do its job. Notice how a “rational decision” suggests a good outcome, while an “emotional decision” has a negative connotation.

It turns out that this advice is past its prime. Recent research in neuroscience and psychology disputes the idea that we have to choose between these two “selves.” Instead, what we’re finding is that emotions are integral to our decision-making capacity – and they can even help us achieve better outcomes, if properly utilized.

5 Things You Should Understand About Emotions and Negotiation

Researchers found that individuals with damage to their emotion-processing brain regions have a very difficult time making basic decisions, such as when to schedule an appointment or what to pick from a menu. It’s easy to imagine how this would be an issue in a negotiation. Additionally, psychologists like to point to moral dilemmas to show us just how important emotions are for moral decision making. Here’s an example:

‘You and five other people are trapped in a burning building. There is only one emergency exit through which all of you could escape to safety, but it is blocked by burning debris. You notice another person in the hallway leading to the exit who has been injured but is about to crawl to safety through a small hole at the bottom of the exit door. You and the five people behind you do not have time to climb through the small hole. You realize that you could grab the injured man and use his body as a battering-ram to break through the burning blockage in the hallway that is preventing your escape. Doing this is certain to kill him. However, if you do not do this, you and the five people behind you will die. Should you kill this man in order to save yourself and the other five people?’

In this scenario, emotions generally guide us towards a morally correct response, not one solely based on the number of lives saved. However, those with damaged emotional centers, (and diagnosed psychopaths) tend to be significantly more likely to select the utilitarian option – that is, the one with most lives saved, despite the circumstance.

Ever had a gut feeling, but weren’t sure if you should trust it? Turns out that listening to your inner voice actually has some merit. Researchers found that our subconscious minds can often identify unwise and risky decisions before they come up in our conscious thought. Take the Iowa Gambling experiment for example: a gambling game in which there are four decks of cards, two of which are rigged to result in overall losses. Researchers noticed that after playing the game for a while, participants started to display bodily signs of stress when reaching for the faulty decks, which happened before they consciously noticed that there were  any issues with them. Their “gut feeling” told them the decks were problematic, but it took their conscious brains additional time to come to that conclusion.

Likewise, working hard to suppress emotions in a negotiation generally leads to less favorable results. Emotional suppression requires brain energy, which decreases your cognitive power for coming up with strategies and solutions to a negotiation problem. To this effect, individuals told to suppress their anger in a negotiation study generally obtained worse deals than their non-suppressing colleagues.

Meanwhile, utilizing certain emotions in specific contexts can actually help with negotiation goals. For example, positive feelings help broaden thinking, which helps parties brainstorm more options to meet multiple interests.  Negative emotions tend to block these brainstorming efforts and create much narrower views of the problem. That said, negative emotions can serve a purpose: expressing anger was shown to help individuals achieve their goals in one-time negotiations where they held a high-power position. Sadness was also shown to be an effective motivator for concessions, but for negotiators with low power.

Have you ever witnessed how when someone raises their voice, the whole conversation tends to end up in a shouting match? That’s because we have an incredible ability to influence the mood of others with our own. A study looking at whether this is effective in negotiations confirmed this phenomenon. Displays of anger or happiness during a negotiation elicited more of the same, reciprocal feelings in counterparts. Though, if using either emotion for tactical purposes, one should be careful about seeming inauthentic, which can backfire.

While we’ll never be able to eliminate our emotions from  playing a role in negotiations or other interactions , we likely wouldn’t want to. What may be helpful is to identify our negotiation goals ahead of time, consider how expressing certain emotions might impact those goals, and then harness emotional responses for those purposes. For instance, certain emotions can be induced through music or videos, such as listening to a calming/uplifting song, or an empowering TedTalk or movie clip. Reappraisal, or acknowledging any negative feelings, and considering alternative realities, can also help manage unwanted feelings. For example, if you perceive someone to have ill-willed intentions which is causing anger, consider the possibility that they mean well.