Conflict Resolution Study & Practice – Part of the antidote in an increasingly dangerous world. 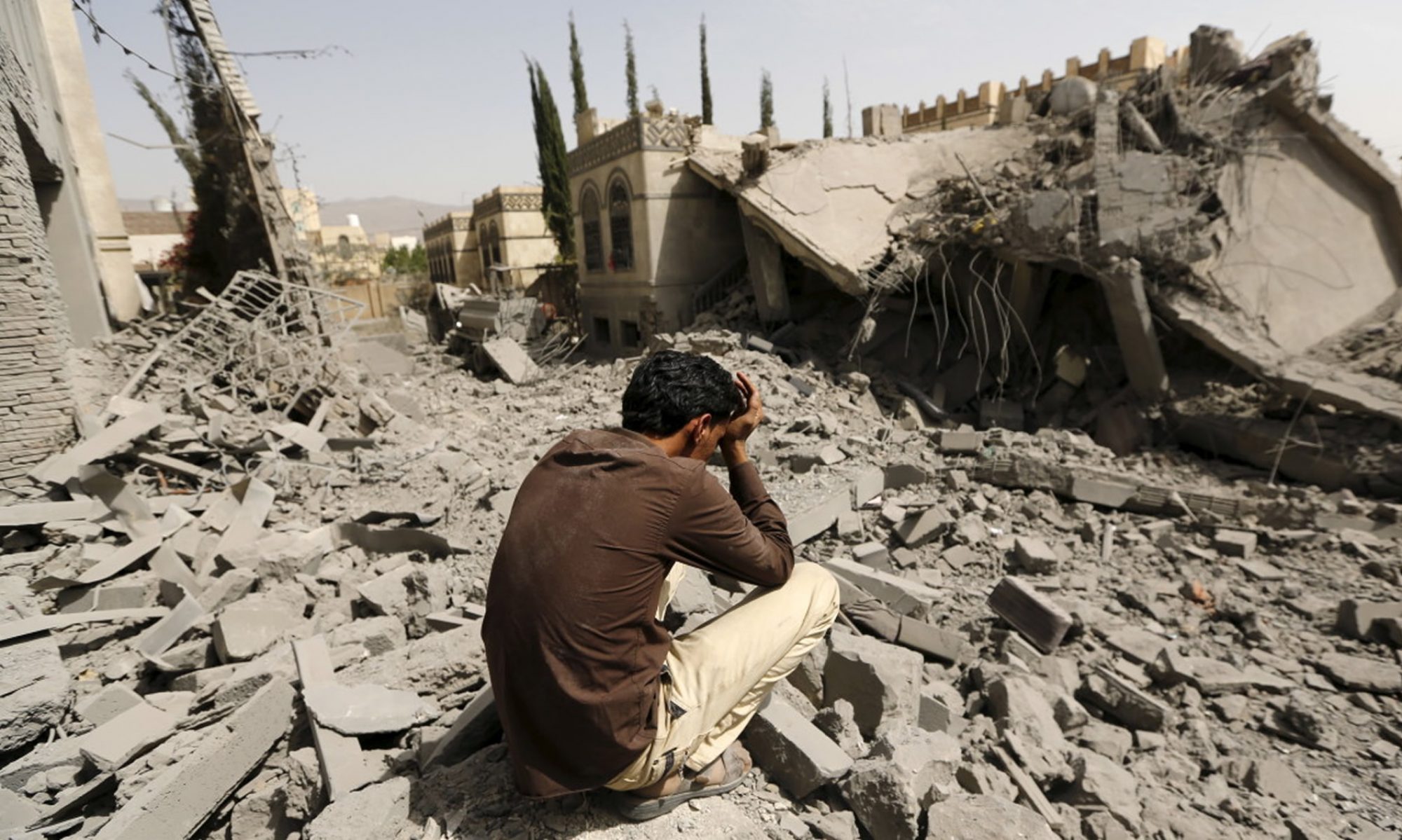 Earlier this year, the World Politics Review (WPR) published a piece by Richard Gowan entitled “Can the study of Conflict Resolution adapt to an increasingly dangerous world?”  A Resident Fellow at the New York University’s Center on International Cooperation, Mr. Gowan suggested that he penned his article as he selected course content for his students at the beginning of this past Fall semester. As he writes, Gowan confesses to a “creeping fear that [my]…discipline [of International Conflict Resolution (ICR)] is doomed.”

As a cohort of professional and experienced ICR specialists and practitioners (some of whom face those same eager students each semester), we find Mr. Gowan’s article faint praise for the value of ICR. In fact, his cynicism risks making “power is truth” an explicit norm. Perhaps Gowan is just frustrated with the use of sabre rattling in lieu of diplomacy; perhaps he is writing to be provocative. He certainly describes a world in which political leaders are taking a more “hawkish approach to conflict”.

The “big policy question,” for world capitals he states, is how “to exploit conflicts to achieve strategic goals – not how to resolve them.”  He posits that ICR may now have become a “passing fad,” overtaken by a plethora of interstate conflicts looming on the horizon, while professors must instead devote time to explaining the rekindling of racial conflict by an American administration and a “wobbling” Northern Ireland agreement in the face of Brexit. He goes so far as to confess that he “half agrees” that the study of “civil wars in peripheral states was only ever a mild distraction anyway.”

Domestic Dynamics are Relevant, Not Separate

However,  Gowan does not acknowledge that great power politics are just one dimension of international relations. Those domestic dynamics that professors must explain are also relevant to our leaders’ foreign policy choices. Gowan neglects to mention that states are no longer the only actors. Principles and norms increasingly compete with power for power’s sake; and strategic goals – no matter how instrumentalized – continue to evolve.

Gowan seems to suggest that ICR applies only to civil wars and doesn’t have relevance outside that context. He implies that modern conflict stems only from vicious dictators, rebel or extremist groups and their threats to use force (or its actual use) and that they cannot be addressed by ICR approaches. Neither diplomatic strategies nor conflict resolution methodologies seem to have purchase in his assessment of our current difficult, complex international setting.

We beg to differ. In the last two decades, even the Pentagon has shown real interest in diplomacy and development; teaching soldiers conflict analysis and negotiation skills. The nations of the world constantly create new ways to work together to manage, prevent, or rebuild from conflict, and civil society groups are more empowered than ever. Nations and international organizations such as the United Nations may engage with force to halt open conflict.  However, their efforts at preventive diplomacy, peacebuilding, post-conflict reconciliation, and trust building in both Track I and Track II initiatives – where ICR skills are essential – are still the primary tools for making peace equitable and therefore sustainable.

The observation that ICR may work only on small, isolated conflict situations where the interests of the opposing parties are more easily identified and reconciled is too facile. The conflicts of Timor Leste or Liberia seem smaller in scope than those such as Syria, Afghanistan, or Israel/Palestine but their length and complexity belie easy solutions. Just as importantly, saving lives and creating sustainable peace are worthwhile goals, justifying ICR education and intervention, no matter the scope of the conflict.

Gowan acknowledges that ICR might have had an impact on the larger, seemingly intractable conflicts. Indeed, had we engaged war lords and rebel groups with government elites to find their common ground and way forward in earlier stages of these conflicts, the outcomes may have been very different.

More importantly for ICR practitioners however, is the recognition that the fighting will eventually stop and the antagonists will need some framework to begin to rebuild, recover, and sustain a society in which they can live without conflict. No matter what stage of conflict, the communication and negotiation skills inherent in ICR will greatly aid today’s leaders in addressing violence; educating today’s youth in these skills could support truly creative actions in the future.

Early preventive action in civil wars can slow escalation and forestall the entry of terrorists, non-state actors, and/or state fragmentation. More importantly, an investment in conflict prevention is far less costly than the military solutions sought after conflict erupts. The annual global expenditures for the military outnumber expenditures for peacebuilding at $20,000 to $1. Imagine what could accomplished if even a fraction of those resources currently devoted to military solutions were reallocated to conflict resolution.

People have been interested in peace as long as humanity has made war and both scholarship and practice reflect this dual interest. Gowan ignores or seems unfamiliar with the practice and study of international interventions that address or forestall violence: mediation, peacekeeping, preventive diplomacy, peace enforcement, monitoring missions, electoral observation, among others. Even his reference to ICR beginning in the late 1980s shows an unfamiliarity with the body of work that emerged post-World War II.

As the Fall semester of 2017 draws to a close, we are convinced that ICR plays an increasingly critical role in bringing conflict – intercommunal, interstate, or regional; political, economic, or social –   to a sustainable end. World leaders, diplomats, officials in international organization, national and community stakeholders need to understand, integrate, and practice ICR skills and tools now more than ever. Our current students, the leaders of the future, need to be taught these skills for use in their careers and personal lives, whether or not they will negotiate a peace agreement between two warring factions in a far-flung setting.