Dialogue is a Survival Skill 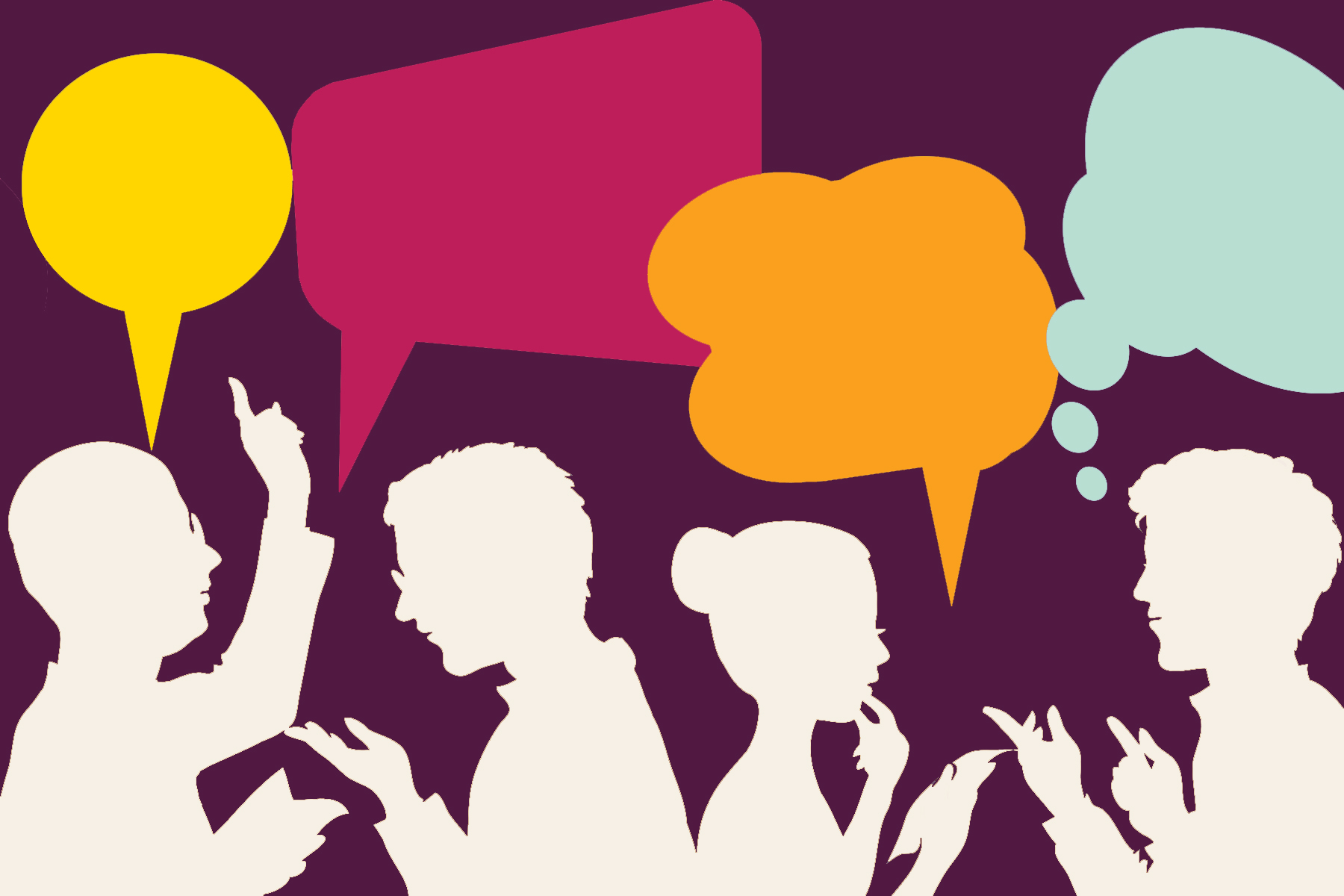 In an editorial published last week in the NY Times, Susan Rice implored Americans – and our political leaders – to work against the fractious discourse and actions that have come to characterize the dysfunctional status quo in our country. She’s not the first to say that we need to come together, to listen and learn from each other, rather than blaming and demonizing the other, and yet one of her examples made the case for me in a different way. Here’s why.

When we in the peacemaking and conflict management field call for dialogue and civility, I think that some hear it as a call for nice talk and good feelings. Sure, genuine kindness improves our lives and is critical to the functioning of many relationships. However, the call for productive dialogue, the call to stand in the midst of conflict and differences of opinion without demonizing those we disagree with, the call to engage that difference with the intention to understand – that call isn’t just about being nice. It has a far deeper purpose: survival.

Susan Rice wrote: “America’s adversaries exploit the vulnerability created by our dysfunctional democracy. Today, in contrast to Sept. 11, a terrorist attack is more likely to divide than unite us, as we saw after Benghazi, San Bernardino, Calif., and, most recently, Niger. This makes us an even more attractive target, as our enemies benefit not only from the initial attack but also from the lasting consequences of a more fractious, fragmented America.”

Our deepening divisions make us an easy target, and they weaken our country on multiple levels, including national security. We simply can’t afford to ignore this cost of our divisive discourse. The strength of our democracy is generated through our ability to manage difference, to include and honor disparate views in the service of creating policies that meet our needs as a nation.

That said, this isn’t a call for blind unity. Sometimes “unity” is used to sidestep the debate, to avoid discussing the vehement differences by calling for two sides to come together despite unresolved issues. I don’t think that’s enough. That kind of call for unity invalidates the difference rather than actually working through the issue. Even worse, it often discredits the view of the less powerful party in the conflict.

There’s an old children’s song called “Going on a Bear Hunt”, and in the song the kids come across various obstacles, and the lyrics advise: “Can’t go over it, Can’t go under it, Can’t go around it, Got to go through it!” When we call for unity, it is important to be clear that the unity we hope to achieve will not come by sidestepping the issues but by going “through” and using our skills and energy to work through the muddy mess of our differences.

In the corporate sector, we have seen evidence that inclusive companies thrive because they draw on diverse experiences and perspectives to create goods and services that meet the needs of their customers. Employees in companies with inclusive, positive cultures are more loyal, more productive, and more creative. Our political culture would do well to transfer these lessons, and to strive for inclusive, constructive dialogue, not because it’s the nice thing to do but because it is mission-critical, and because we can’t afford to continue spiraling into the chasm of difference between our opinions.

Our task in the U.S. today is to learn how to manage difference, to invite the full diversity of our country – whether we like it or not – and figure out how to discuss, listen, and learn from each other as though our lives depended on it. Because in a way, they do.