Can the U.S. Negotiate with a ‘Madman’ in North Korea? 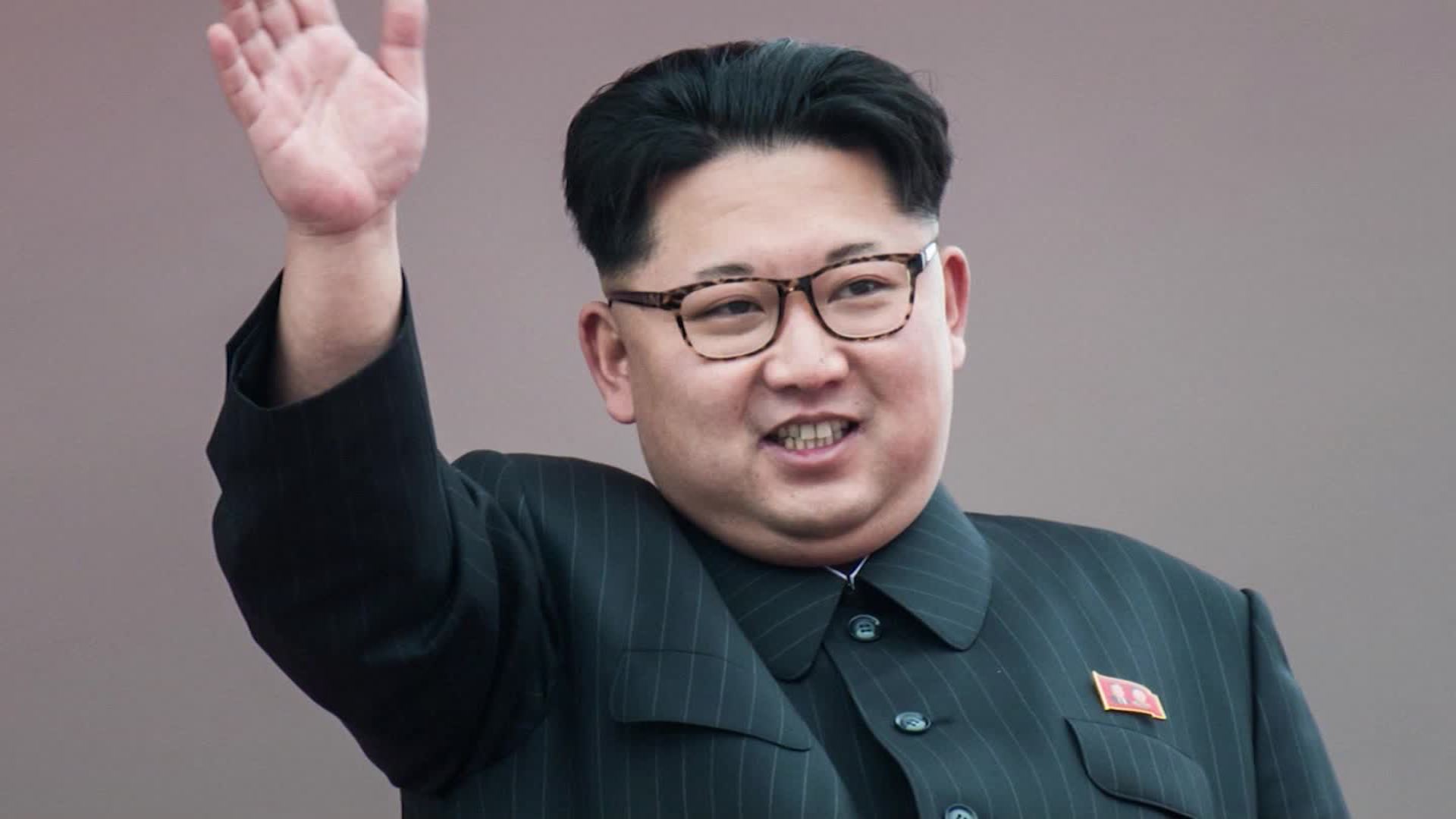 In a previous CMPartners post, we recommended a Vanity Fair article by John Macwilliams which emphasizes that Kim Jong Un, in fact, does not have a death wish and that his pursuit of nuclear weapons is a rational course of action, at least from his perspective. This week, we follow up on that conversation with an analysis of the current conflict between North Korea and the international community and make some concrete suggestions on how we might engage North Korea’s leader.

U.S. policymakers often state “we don’t negotiate with terrorists” or “we can’t negotiate with a madman”.  In the world of international diplomacy, neither of these statements is true, nor do they represent an effective strategy for influence in global affairs. As history demonstrates, refusing to negotiate would have meant that 52 Americans might never have been released from Iran, and the Cuban missile crisis may have resulted in a more catastrophic conclusion. As thought leaders and experienced practitioners in the field of negotiation, we have seen many negotiators make the mistake of writing their counterparty off as unbalanced, irrational or unable to conduct a serious negotiation. This is a dangerous assumption because it is often ill-informed and because it results in missed opportunities to achieve highly desirable negotiated solutions to serious problems.

Recently, commentators such as Fareed Zakaria, Robert Gates, and the staff of the Financial Times View have furthered an important conversation related to the North Korea nuclear threat, Kim Jong Un’s state of mind, and how the U.S. should address these challenges. The U.S. government’s recent practice seems to assume that Kim Jong Un is unable to be influenced, an unreasonable madman intent on self-destruction. Yet, if media reports are to be believed, no American other than Dennis Rodman has ever spoken to or had direct contact with Kim Jong Un, so assessments over his state of mind, his goals, his priorities, even his mental health, are, at best, studied speculation.

This lack of information, coupled with the assumption that the U.S. cannot influence Kim Jong Un, is debilitating and is contrary to what we would recommend as effective negotiation strategy. As Zakaria eloquently states, Kim may, in fact, be acting rationally given his objectives and world view. Simply because the U.S. does not understand the reasoning for his actions does not mean that he is insane or irrational.

…the U.S. will need to develop a deeper understanding of North Korea’s and Kim’s interests in order to engage him in a productive negotiation that can diffuse and resolve this crisis.

If the U.S. is to achieve an optimal outcome to this crisis, it needs to execute a consistent communication policy as part of a larger dialogue process. More importantly, the U.S. will need to develop a deeper understanding of North Korea’s and Kim’s interests – their goals, ambitions, fears, and concerns – in order to engage them in a productive negotiation. The more clearly U.S. negotiators can see the world from where Kim Jong Un sits, the more effective they will be at influencing how he thinks about the current crisis, leading to a more productive dialogue process.

Therefore, to move from hope to an operational strategy, we would recommend that the U.S. Government undertake the following steps in preparing to negotiate an end to the current standoff with North Korea. The goal in this process is to diffuse a very dangerous situation and find a way to coexist peacefully. It is not to beat the other side into submission.

The last several decades have demonstrated clearly that the Kim regime will not fall into line simply because it is dubbed an international pariah or because the U.S. and its allies impose harsh sanctions. The current U.S. approach – escalation, taunting and the sending of mixed messages – serves only to confuse the negotiation process rather than influence the very person the U.S. would like to bring to the table. Reorienting the U.S. negotiation strategy holds the greatest hope of a peaceful, lasting solution  – this process begins by truly understanding and appealing to North Korea’s interests.